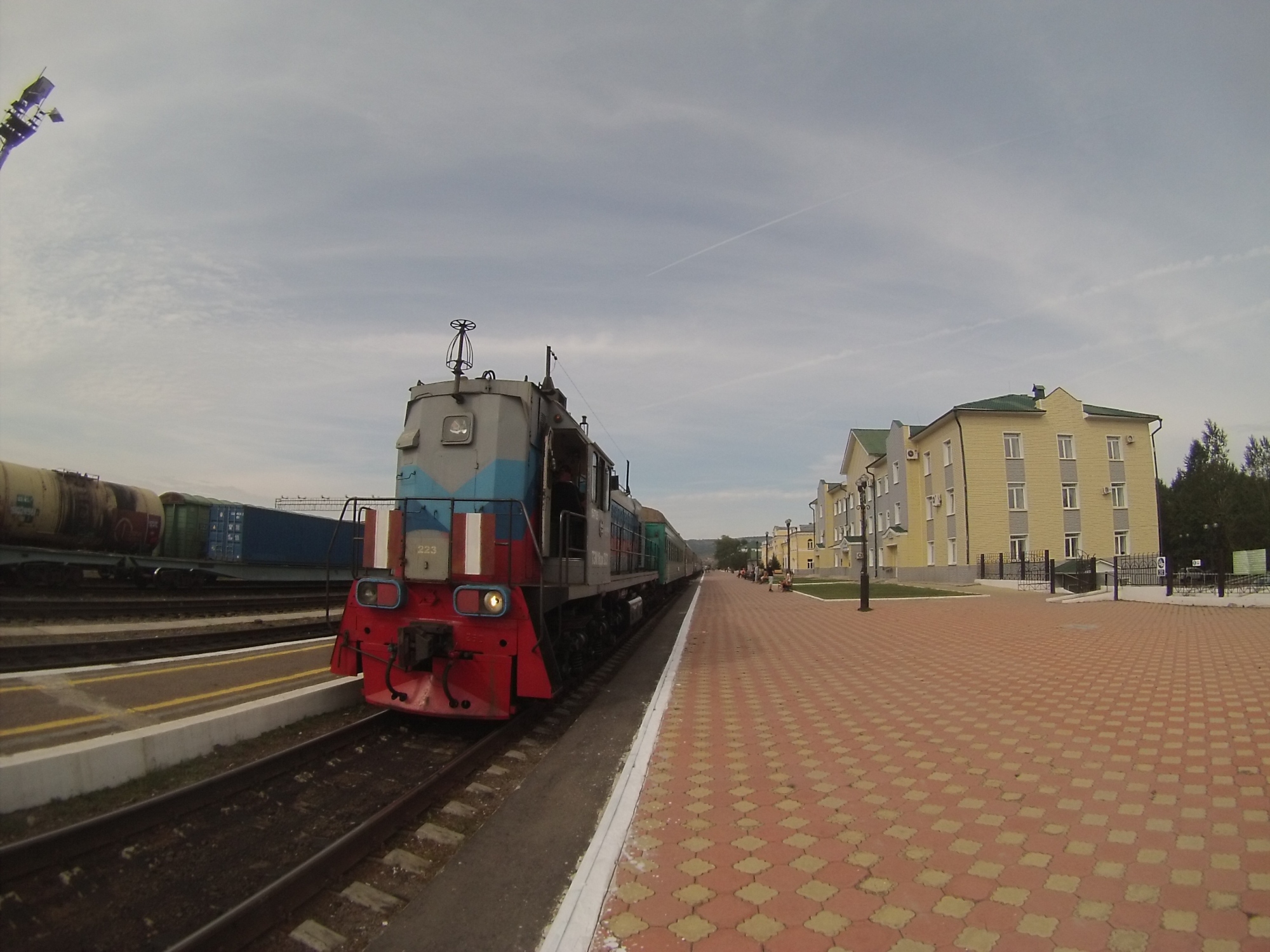 After finishing the Mongol Rally I got the interesting experience to ride the Trans-Siberian railroad from Ulan Ude to Ulaanbaatar.  It was a relatively short ride(24 hours) especially considering the distance the train travels but it was good for what I would call a sample of the experience.

When booking the ticket I had to go to a clearly Soviet era building in Ulan Ude and go to the wrong ticket location twice(I was hungover because Russia) before an attendant walked me upstairs to a private office with somebody who could kind of understand me.  I pointed to Ulaanbaatar on a map, she gave me a thumbs up, took what I would guess was a fair amount from my money stack(plus the usual bribe) and I was ready to go! Note: The cost came to roughly 75 USD.

I again needed assistance finding my car and room and everyone was surprisingly helpful and I didn’t even need to give a bribe.  I was given a full room with 4 bunk beds to myself, they try to give every traveling party their own room until demand gets too high.  If I had more energy, I would have built a fort.

I met up with a Chinese family in the same car as me and we ended up getting along well even though little English was used (really just drinking together but that still counts). 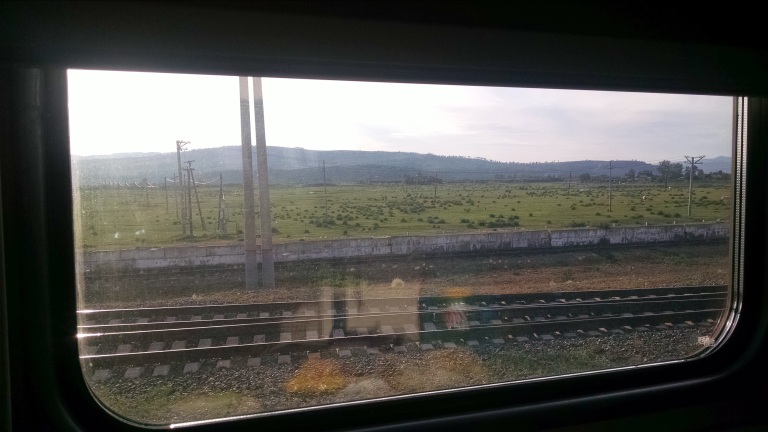 The Russian/Mongolian route is very beautiful and alternates between green tundra and hills with stops in some smaller villages.  I spent long periods just sitting, looking out the window as the landscape past by while sipping on some Russian vodka.  The experience was very introspective.  I wish I had kept better track of the stops along the way but I had just finished the Mongol Rally and my head was not on straight.  Read about that cluster bomb here. The food on the train was lacking and you had to fend for yourself on train stops to find something with adequate time to return.  Usually in the smaller towns there were stands set up near the station for food but in other stops there was nothing and you had to wander into places that may have been a restaurant but could just as likely be someone’s home(that did happen to me).

I also encountered a village funeral but it felt disrespectful to take pictures.  To describe it though I would say I think the entire population of the village was walking slowly behind a casket on a cart being pulled by a mule.  It was very fascinating and the entire village was dead silent.

We had a few hour stop at the border for customs and they took a suspicious amount of time with my passport.  They also seemed very skeptical of my journey but that was cleared up with some fines(bribes).

I slept for a good portion of the journey as well since it was oddly cozy, which could have been because I spent the last month sleeping on the ground mostly.

Toward the final leg of the trip myself and the Chinese family had to finish up the Russian vodka, sing songs, and bring in some of the other passengers to a friendly yet crowded party in one of the cabins.  The train moderator(I don’t know what to call her) also came by with little souvenirs which were actually perfect travel gifts.  I bought a handful of Russian pens.  Though she did not knock when entering cabins so be prepared for that.  On the last hour of the train ride I said goodbye to my train friends with a toast feeling satisfied with this experience.

Now you have heard me mention bribes a few times at this point and you should know, it’s just ingrained in the culture there.  Everything I did in Russia required a bribe.  It isn’t meant as a bad thing in fact I don’t mind greasing the wheels, it makes me feel cool.  Just keep it in mind in any of your travels in Russia, if something seems inefficient, try adding a few bills into the mix.  For example, there was another rally team that would have had to pay a 1000 euro fine for luggage weight on their plane back but a small 100 USD bill slipped into their passport and it all went away.

Overall, this was the longest time I had ever spent on a train previously and I found it very peaceful and relaxing.  I would definitely look into a longer trip across Russia in the future as long as I bring adequate bribe money and vodka.