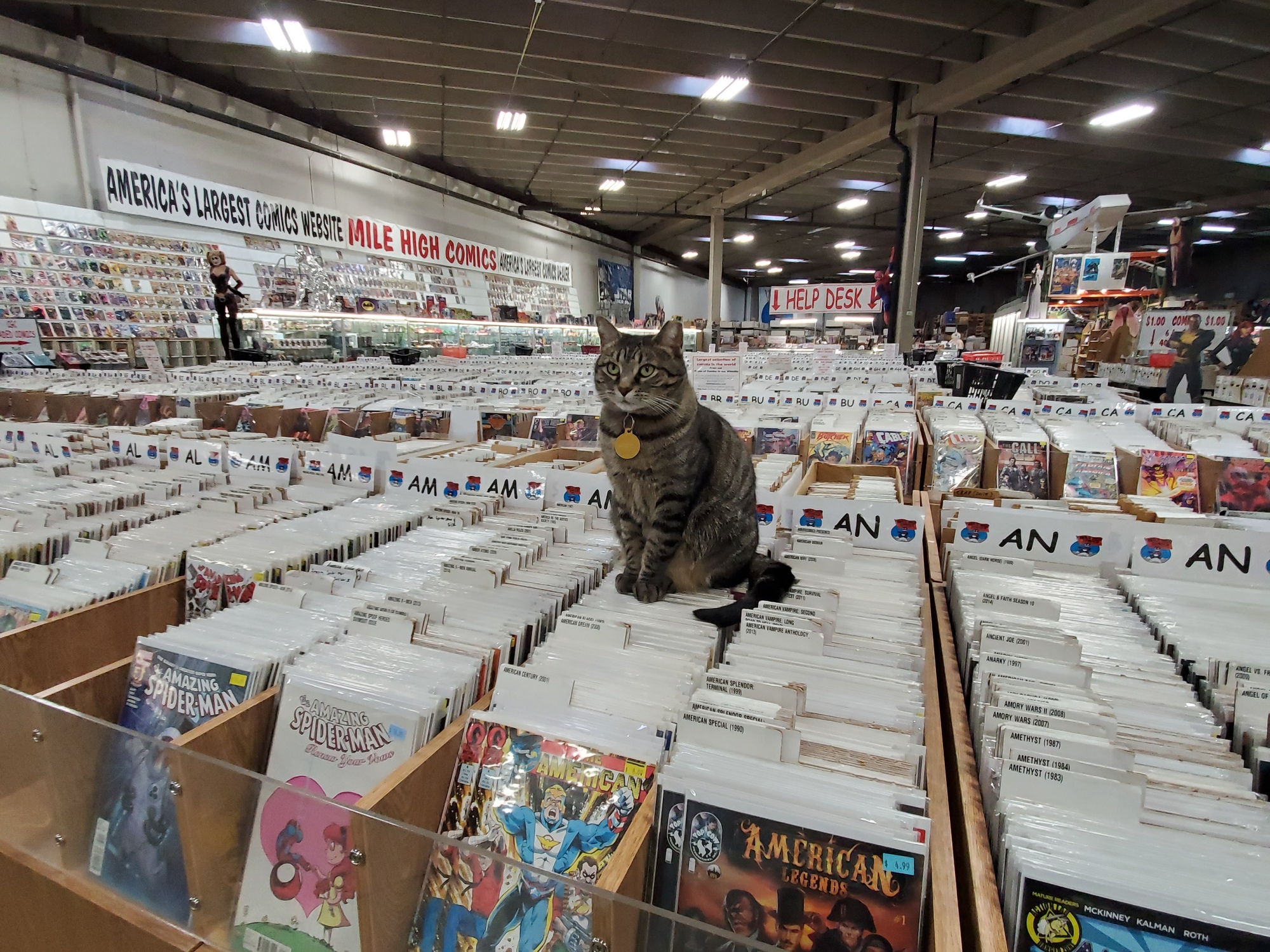 So this last week I have had a friend visiting me from Atlanta.  This friend is pretty big on the comic book scene and informed me that my city has one of the largest comic book stores in the country.  It was also next door to a dispensary, so naturally I had to check it out.

Full disclaimer, I know very little about comics besides some things about the ratings and the companies that do the ratings because I had a drunk discussion with some people about it at SDCC.

Big was an understatement.  It was basically as large as a show floor of some of the conventions I have been to.

If you are big on the scene I could easily see someone spending hours here.  They also have a couple other niche markets they cater to here such as Magic and apparently drag shows…

Complete with a wrestling arena…I’ve already asked them about wedding rates..

The most expensive comic I saw on site was a Green Lantern one coming in at 25k, but they have had far more expensive ones.

The store founder has a pretty interesting story and also managed to discover one of the greatest comic collections in history.  Due to Colorado being so dry it basically meant that it is an ideal place to store comics long term.

Anyway, this place is pretty cool to just meander around for an hour or two.  Here’s some more photos. 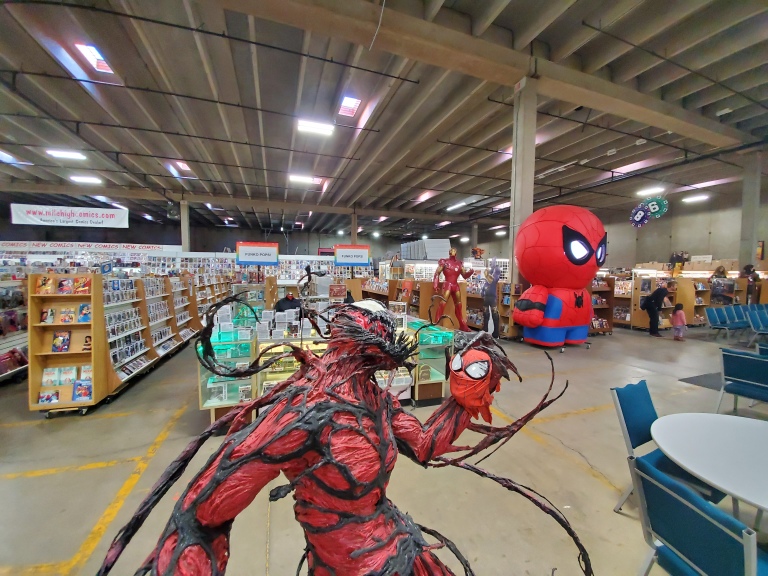 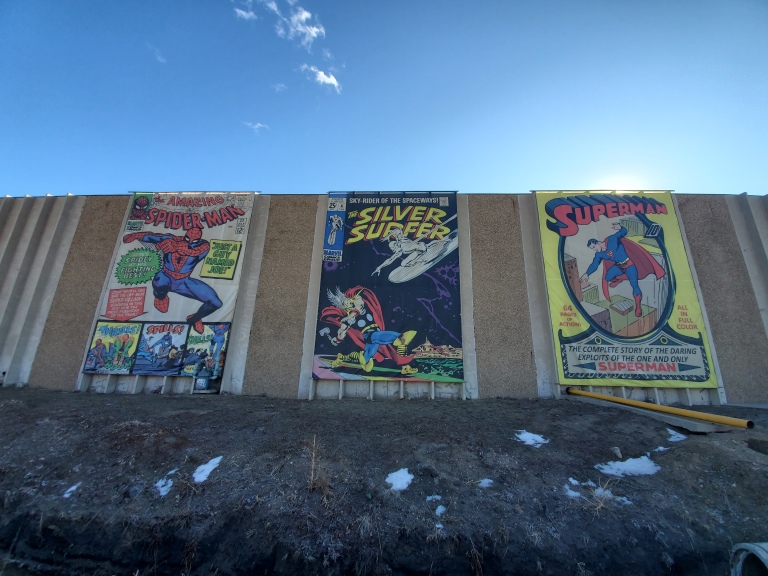 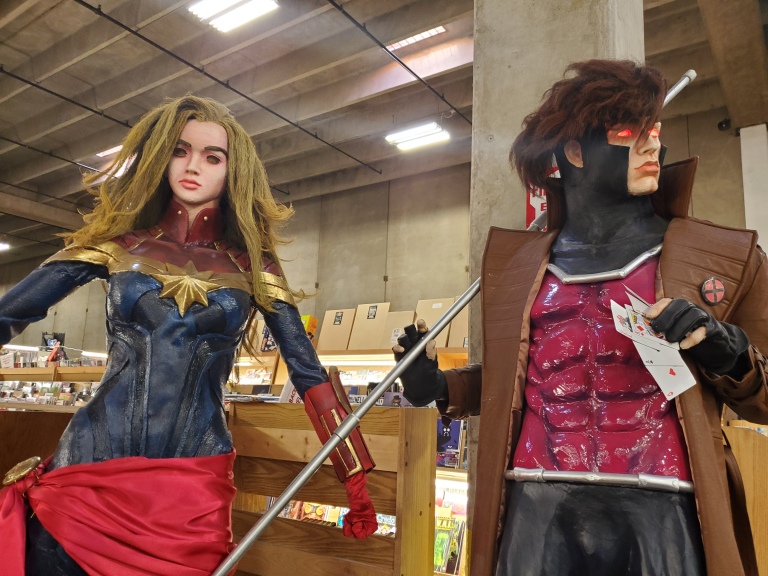 A few other bits of information as well…

They just have a cat walking around willy nilly, some of the dummies are pretty creepy, and there’s also a small Native American art exhibit on site because the founder is also a big enthusiast of that.