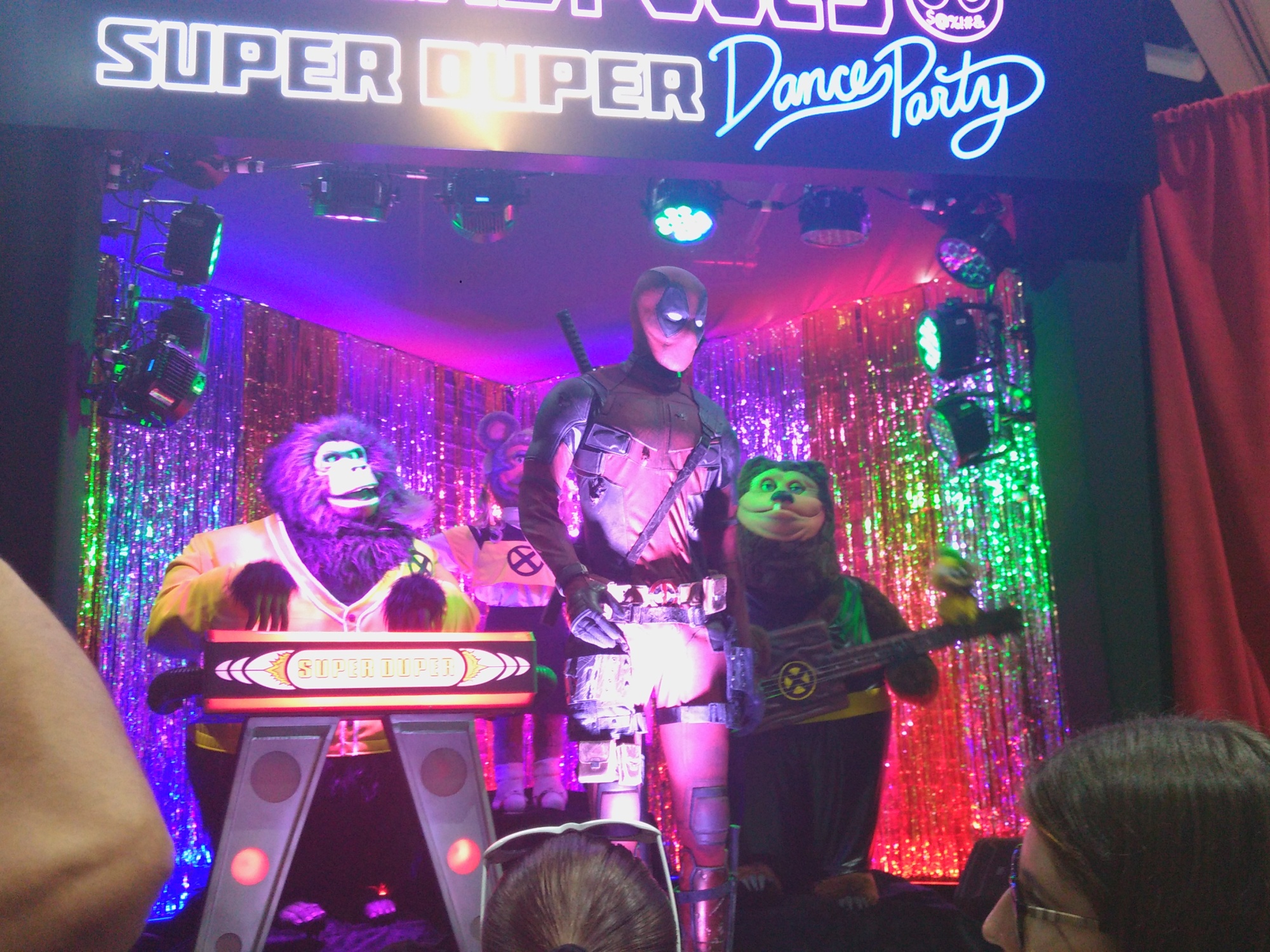 Another year in the books, another year of my nerd validation, I love it.  While there are issues with Comicon usually revolving around the number of people it is always a great time for me. 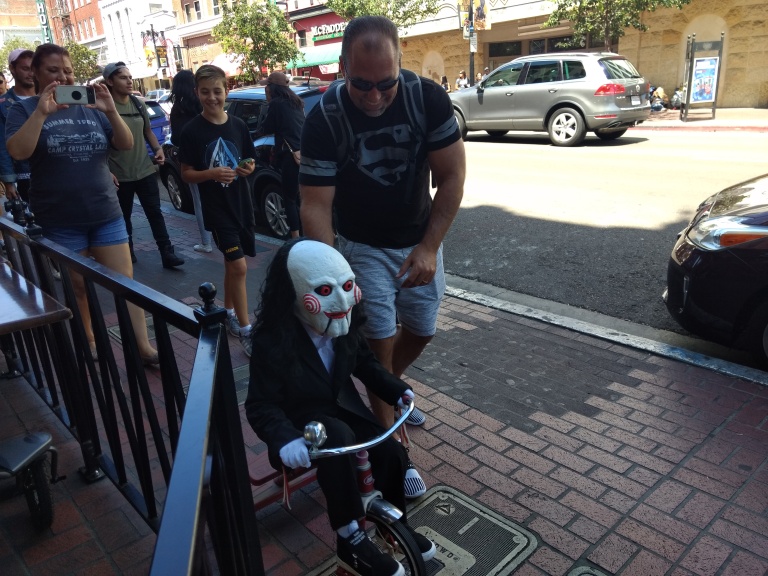 The last day was filled with a couple panels, one on Mayans the new Sons of Anarchy spinoff(clone) and another on Legion season 2 where I think Aubrey Plaza was high, which was hilarious.  We met up with friends for lunch and assessed out various levels of hangovers and made one last pass through the vendor area…I smell pretty bad I may put on my unwashed Soylent Green shirt as even that is better. 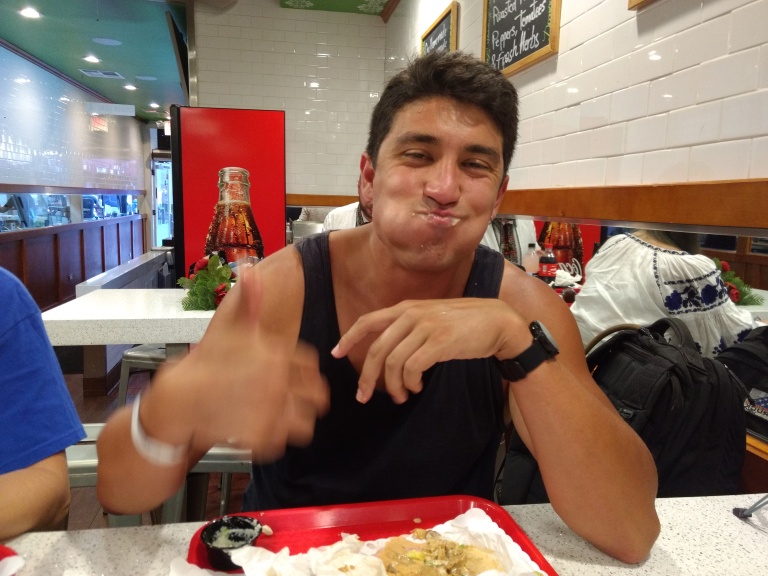 Also saw a Deadpool animatronic dance party, the video is on the Instagram and I’ll upload the full version soon…the featured image if this post has a picture of it.  In the meantime here’s a drunk Iron Monger… 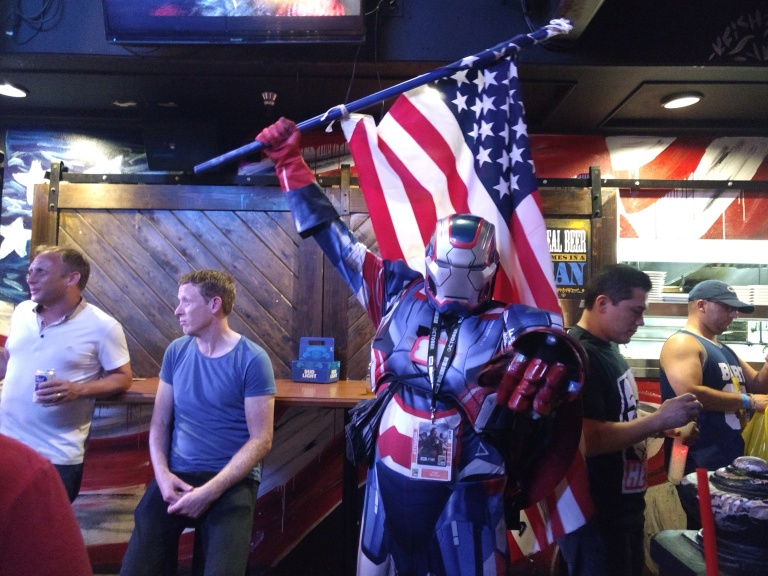 Some advice I offer to those interested in San Diego Comicon…

Book an Airbnb early and a little outside the Gaslamp area.  The amount of money we have saved doing this and taking Lyft to the con is crazy.  When we stayed at a hotel near the con we weren’t even there all that much and the price tags was close to $1000 dollars more expensive.  Plus in the Lyfts we met people and got great food advice.

Speaking of food, don’t do the con food, find a restaurant there’s a ton of them in the area and usually they are solid.  Some of the food stands are also very good we ate at a Kenyan food stand like 3 times we loved it so much.

Lastly, accept that you won’t do everything.  The programming for this is packed and all lines are long.  Plan for 1-2 things per day and you should be satisfied.  There’s always video later and any more you may start to go line crazy. 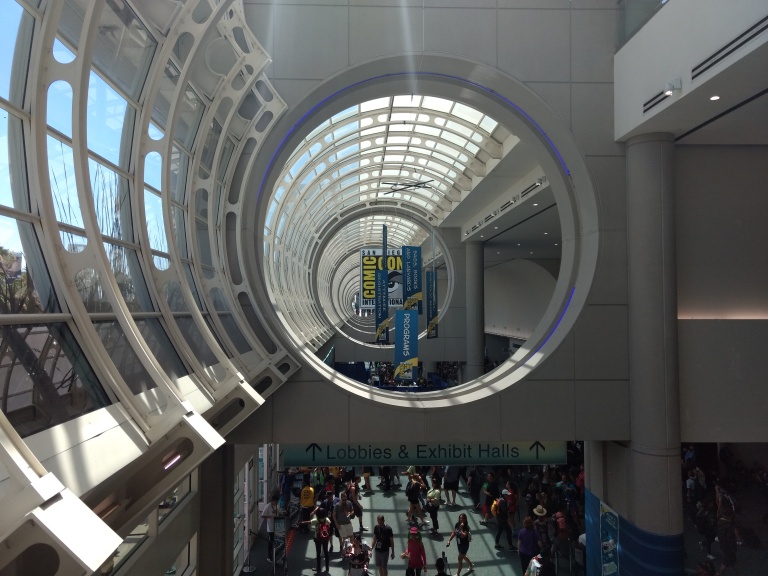 That’s all off the top of my head!  The standout best thing for me this year was the Taco Bell Demolition Man restaurant easily and also the pub crawl we failed to do on Saturday and ended up staying at one bar.  Not the best San Diego con but definitely not the worst, just standard which is still a ton of fun.

I’ll get some new posts up soon of past trips and keep following for when I hit up Flamingo Beach in Aruba in a couple weeks!

One thought on “San Diego Comicon Wrap Up”