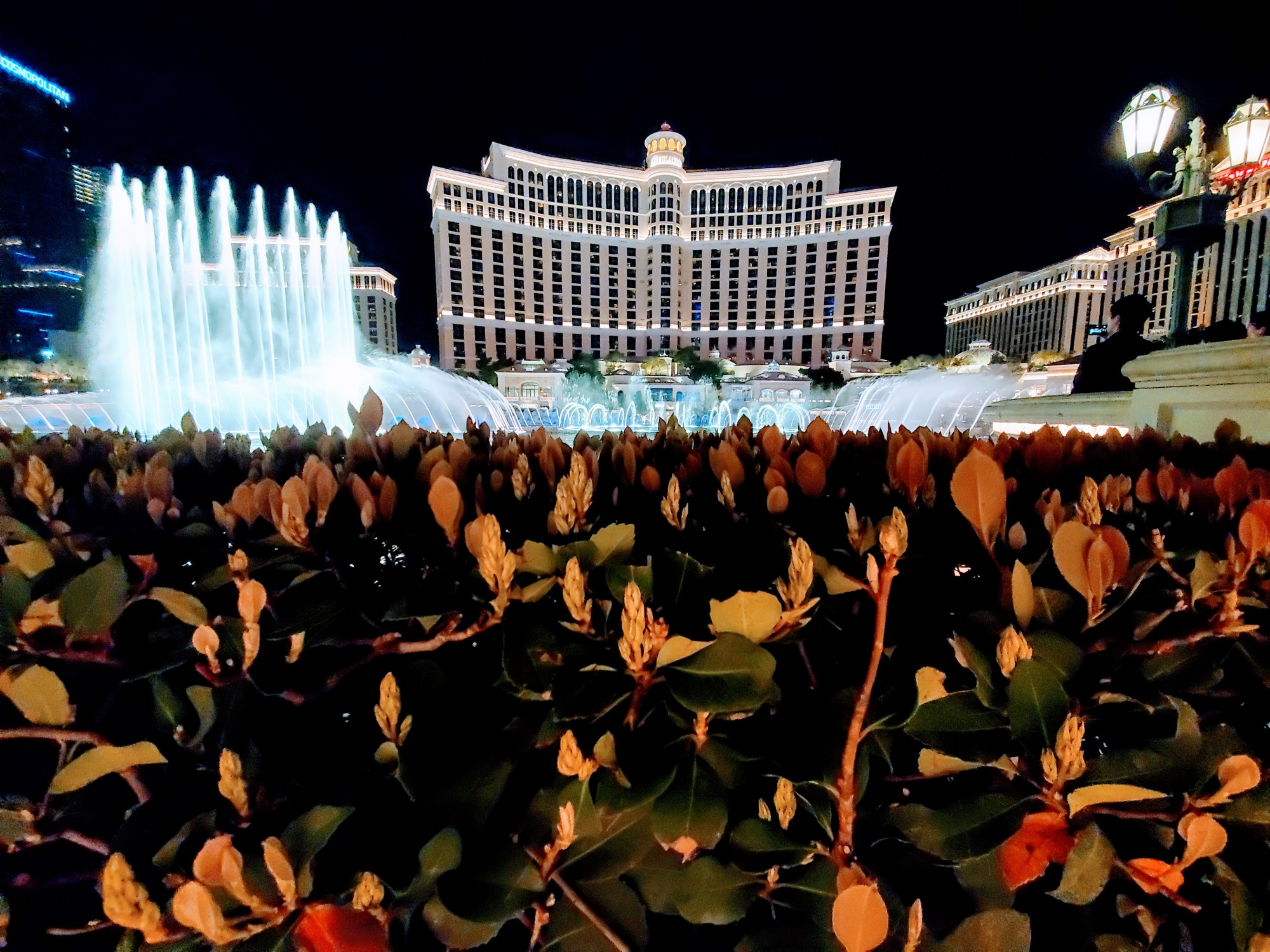 So….I have just returned from Vegas for like the 16th time and I was thinking just how varied and crazy the experiences are in that place…

I mean, you could have a knockout crazy weekend akin to something like The Hangover or you could have a perfectly mellow time just hanging out by the pool.  Or anything in between those.  I have not experienced a place that has such a varied capability in vacations.

I look at my first trip to Vegas I was only 16 and we stayed in the Motel 6 which was, at the time, cheap.  Now the main strip hotels all seem within the realm of affordability but that is a different topic altogether.  Anyway, at the time I was just enamored with the size and scale of the buildings and each of their novelty.  Then you look at one of my last trips there for a birthday party where I was kicked out of a club and nearly arrested along with some prime comedic moments and you just have to reflect on it.  I should also evaluate the turn my personality seems to have taken in that time…

This last trip took the form of attending 3 different Vegas shows(one of them topless holla) which is something I rarely ever did in past trips.  It was a definitely more mellow experience but I valued it and the novelty of each shows very much so.  For the curious the shows were RuPaul Live, Celestia, and Zumanity.  Hard to pick a favorite honestly so  I won’t.

One truth I am coming to believe about Vegas though is that Fremont Street is a superior experience and the Strip is just far too big and expensive.  It takes 20 minutes to walk by or through a casino so when you have somewhere you want to go that’s “only 3 casinos away” prepare for a journey to Mt. Doom.  On Fremont, everything is contained to a nice 3-5 block area.  Plus Golden Nugget is the best hotel.

Since this post mostly lacked a point I’ll throw out a few more things I also consider personal truths on Vegas and offer almost no justification for any of them.

The best poker tournaments were on the south end of the strip in Luxor, Mandalay Bay, and that area.  They are generally cheaper as of this writing and get done faster.  The drink server still comes around plenty and you don’t use an entire day.

The Venetian and New York, New York are the best hotels to just walk around in.  The creative design and faux environments are really enjoyable and a good departure from a lot of the super gaudy that some hotels present.  I’m not saying these are not gaudy, just that it’s my kind of gaudy.

Cirque de Solei shows are good but there’s too many of them and once you’ve seen one you have more or less seen them all.  There I said it.

Go to the museums or different exhibits, don’t make it a pure party or if you do incorporate these places.  The lazy mornings or afternoons where I would go to the Neon Museum, Mafia Museum, or Zak Bagan’s Haunted Museum produced some of my more memorable trips.  I mean the mafia museum has a speakeasy inside of it, they know the crowd they are catering too.  They give you unique perspectives and also some actually different things to recommend to other people.

Don’t know the north end of the strip out yet, they are making a comeback.  Circus Circus is still lame but they are rebuilding it and it has potential.  Stratosphere, now just call The Strat(yea, I know) has gone through a whole rebrand and is much better than my first visit over ten years ago.  Give it some time, they will return with a vengeance.

Well that’s about all I have off the top of my head but if I think of more I’ll add it to the list.  This has been another aimless rant brought to you by me, your host. 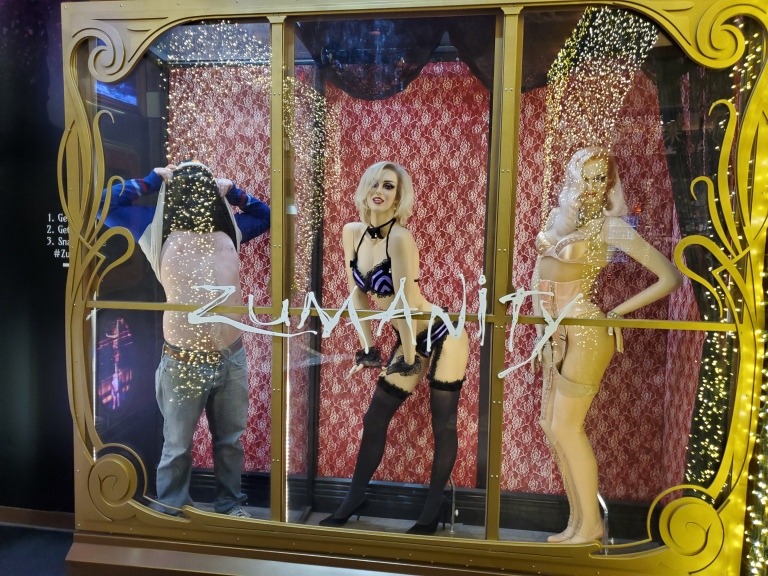