So currently my internet is very slow so this will be a quicker update.

First, I dressed up, drank panda wine in a panda themed waiting area while waiting to hug a panda…definitely more on that later. 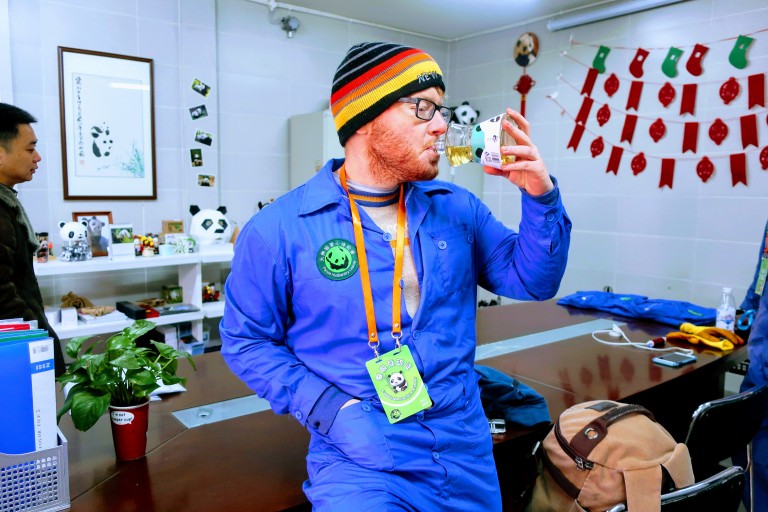 Then I tried to steal someone’s food, panda wine has that affect on people.

GIVE ME THOSE DUMPLINGS

Then we had to fly back to Shanghai and apparently you can’t bring panda wine through airport security so I had to drink a whole bottle while the Chinese TSA told me to chug 5 minutes before boarding.

There’s a ton more I want to mention on this trip but it’s impossible right now.  However, here is a preview of a couple of the photos I took in Chengdu. 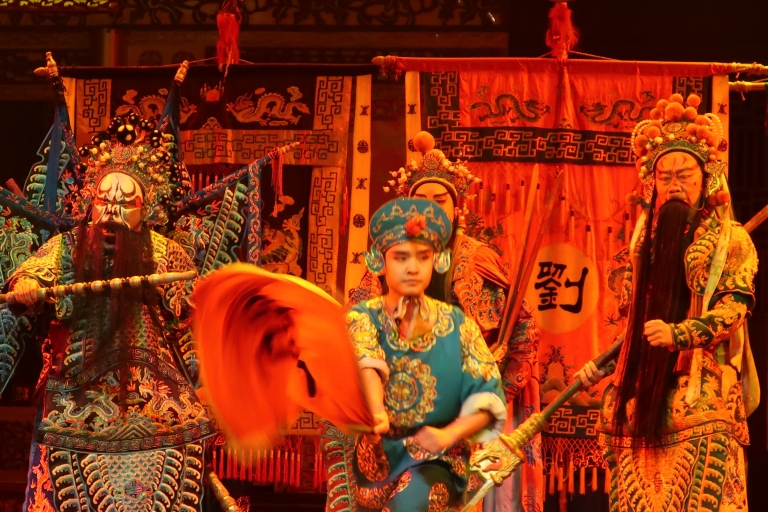 Also when is it safe to say I’m addicted to panda wine? I’m writing this while under its influences…

One thought on “How is my China Trip Going? Part 4: Panda Wine”