Colorado has a Satanic Temple, they make solid beer and throw a good party.

So I found myself watching the documentary Hail Satan? and it motivated me to look up the Satanic Temple in my area.  Now it shouldn’t be noted this wasn’t for religious reasons it was more because they just looked like they were having a good time, and I’m all for that.  Anyway, I found out there is a chapter out in my state and they were doing a beer release party for a beer called “Ale Satan” so naturally they had me.

They also organize a ton of events and are connected to Black Sky Brewery who throw dope parties including a No Pants party I attended and, suffice to say, rocked out…(Don’t ask for photos…)

Reinke Brothers – For Whatever Reason Needed 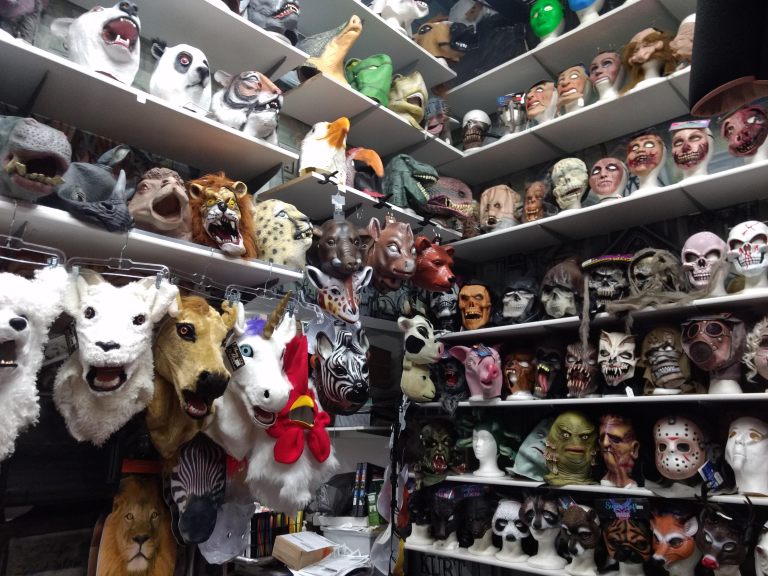 I’ve discovered that my life is basically just killing time in between different costumes I wear.  For my high demand costume needs I have always gone to Reinke Bros in the downtown Littleton area.  At this point they know me as “the guy that always rents the alien costume.”

Which isn’t the best nickname I have gotten but it is definitely not false.

It also covers all my Murder Mystery party needs, which there have been a lot of.

Anyway the store itself is located on the main strip of Downtown Littleton which is a dope area for day drinking so just stop in and buy a new drinking costume.  Trust me.

Downtown Denver seems to basically be a revolving door of different bars and in order to make it you really seem to need a solid gimmick.  For Ophelia’s Electric Soapbox it seems to be 80s and 90s parties every month, and I dig that.  I’ve been to 3 of them and I have never left disappointed.  I have also seen most of Space Jam like 4 times now as well.  The DJs hit all the staple songs and they are liberal on the century interpretation of “90s”.  This was also useful for the above mentioned costume needs.  In the below photos play the “find a guy dressed like Mozart” and you’ll see me… 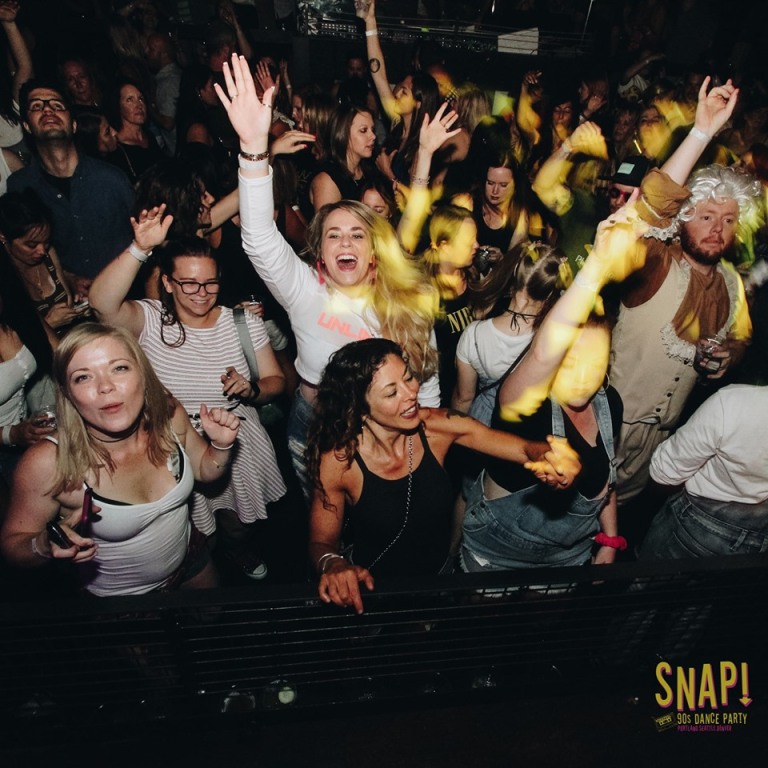 So that probably conveys the level of fun that those typically are, and I suggest them.

Anyway I’m compiling a Part 2 or the ways I kill time in Colorado and I’ll have that soon!

One thought on “During My In-Between-Travel Time, Here’s Some Things I Found in my State Part 1”