So since my last post proclaiming my love for the car we found for the Mongol Rally X it turns out that car decided to break my heart.  Needless to say it was unfixable. Literally.  They only made that car model for a year and nobody knows where spare parts are.  So we had to go back to the drawing board.

We ended up on this 97 VW Jetta which we bought from a juggalo.  We named it Lucifer, Luci for short.  It was a little more powerful but had an equal amount of problems.  Not limited to again the smell, iffy clutch, rust, the radio randomly goes off and on, severe alignment problems, no AC, and a slew of electrical and engine problems.  Just overall perfect for this.

Now we were meant to take off less than a week after getting the car but we figured having a mechanic look at it would be smart so we dropped it off.  Then, the day we were supposed to get it back, we are told they ordered the wrong parts and need it longer, making us miss the first weekend.

Then, when we were meant to get it back again it had most of the work we requested not done, but still charged, and missing some parts.  Not the greatest mechanic experience I’ve had.  After getting it back and proving it was definitely not what was paid for they took it back and assured us they would have it fixed within a few hours.  Likely because it turns out at least one member of the team wasn’t a rube and knew they messed up with proof.

We also had to make a quick trip to a junkyard to get a part that no place in the area sold.

And honestly, the junkyard was kind of cool. 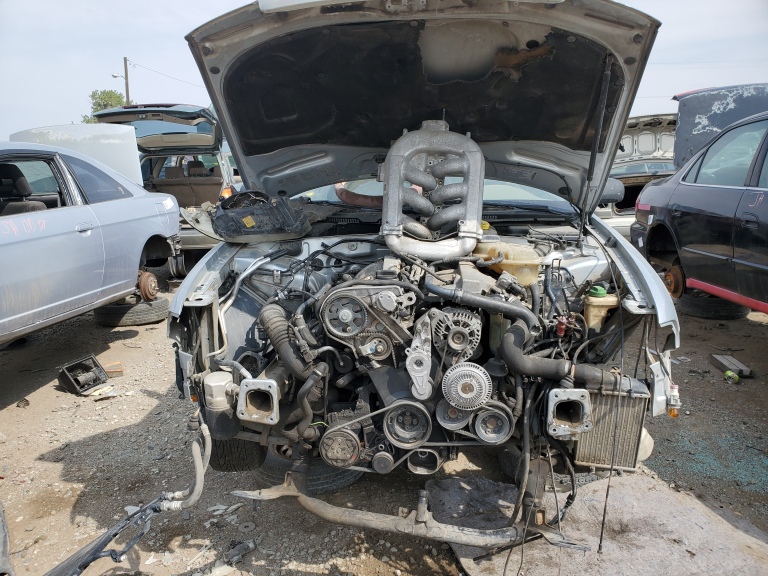 So after being about 1.5 weeks late to the Mongol Rally X and having to deal with some cliche mechanics we were ready to head to Montrose to start the Rimrocker Trail in a 97 Jetta.  I can also say, since as of writing this we have already done the trail, it is a knacker of an experience…