So I arrived in Nepal just yesterday after having not slept for roughly 40 hours.  The day ended with me falling asleep mid-dinner. That’s usually a good time to call it quits.

Anyway, on this trip I have been reading Douglas Adam’s Last Chance to See and I strongly recommend it as a travel book.  He struggles with a lot of the dilemmas I feel especially around animal tourism as well as just nailing it on experiences in some countries.  For example, as I lie awake at 4am in Nepal after hearing some dog fights and now the most intense snoring ever possible it reminds me of this quote from the book.

It is then quite an education to learn that two cats fighting can make easily as much noise as forty dogs. It is a pity to have to learn this at two-fifteen in the morning, but then the cats have a lot to complain about in Labuan Bajo. They all have their tails docked at birth, which is supposed to bring good luck, though presumably not to the cats.
Once the cats have concluded their reflections on this, the cockerels suddenly get the idea that it’s dawn again and let rip. It isn’t, of course. Dawn is still two hours away, and you still have the delivery van horn-blowing competition to get through to the accompaniment of the major divorce proceedings that have suddenly erupted in the room next door.
At last things calm down and your eyelids begin to slide thankfully together in the blessed predawn hush, and then, about five minutes later, the cockerels finally get it right.

This rings so true here in Kathmandu.  Anyway read that book and here’s a few more pics I snapped before falling into my curry. 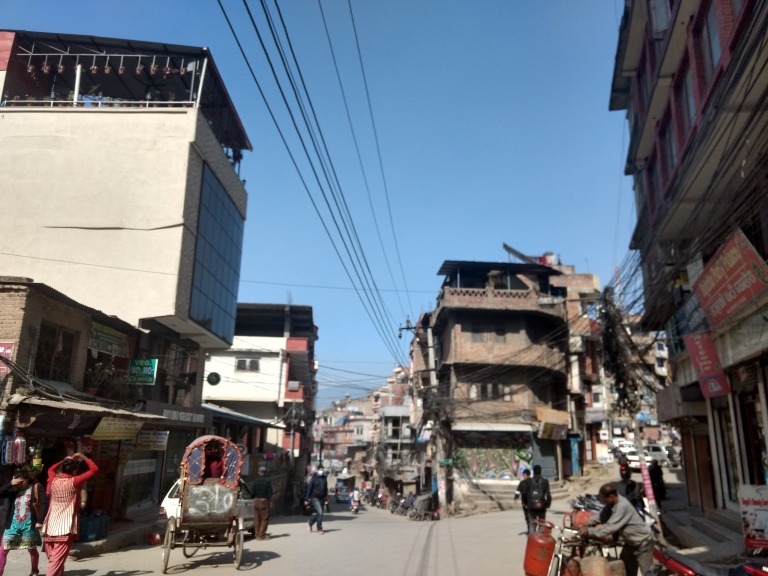 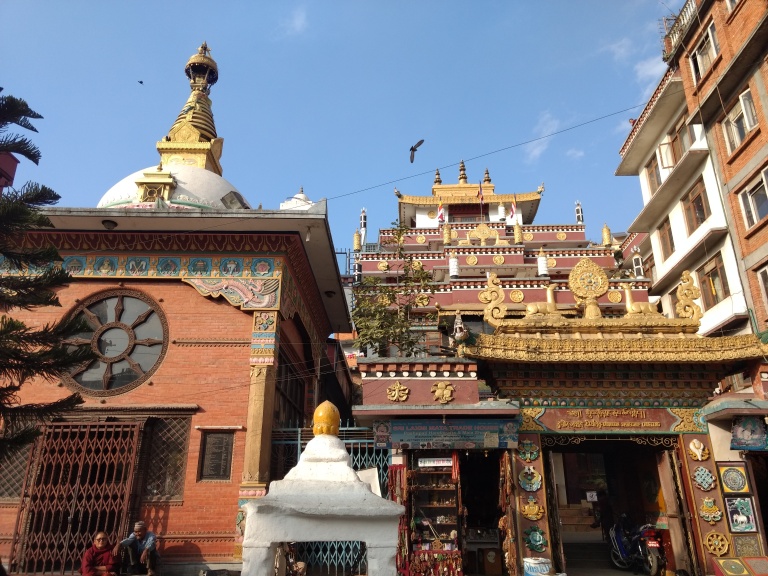 The photos from this week are gonna be great if this is what I get while jetlagged.  To quote the late great Douglas Adams book above: “Here be dragons”