So I was looking for last minute Memorial Weekend trips and nothing seemed terribly worth the cost so I went with convenient and took a drive up to Black Hawk, Colorado for the day.

Now, for the uninformed, which is everyone not in Colorado, Black Hawk is a small area nestled up against a small mountain town where some casinos began building in an attempt to build a mountain Las Vegas.  It seems to be going OK…except staying one night in a hotel costs as much as a weekend trip to Vegas from Denver.  That may be the reason you see mostly older people in Black Hawk because the younger, more budget oriented folks just grab a flight to Sin City.

Either way Black Hawk, and its neighbor Central City, do have charm.  Central City has managed to keep the buildings and aesthetic from its founding time around the 1860s.  It also has a fair amount of run down and abandoned buildings as is usual in these small USA towns lately.

One thing very much worth noting is there are a ton of dispensaries.  So that is neat.  I bought some edibles and the rest of the night was super chill.

For food recommendations it is pretty tricky.  This casino area is rife with cheap food deals and they are mostly all bad.  The food I found that I enjoyed were as follows:

The burgers at Burger Joint were very good.  It is also located next to the dispensary that was super friendly and I bought some weed soda from.

The crab cakes at the Isle Casino were also very delicious and if you want to eat along the “Strip” I suggest there.

We also stayed at the Nikki Lee Mansion and it was less that half the cost of one of the casinos and a very cool restoration project to the old style houses from the area. 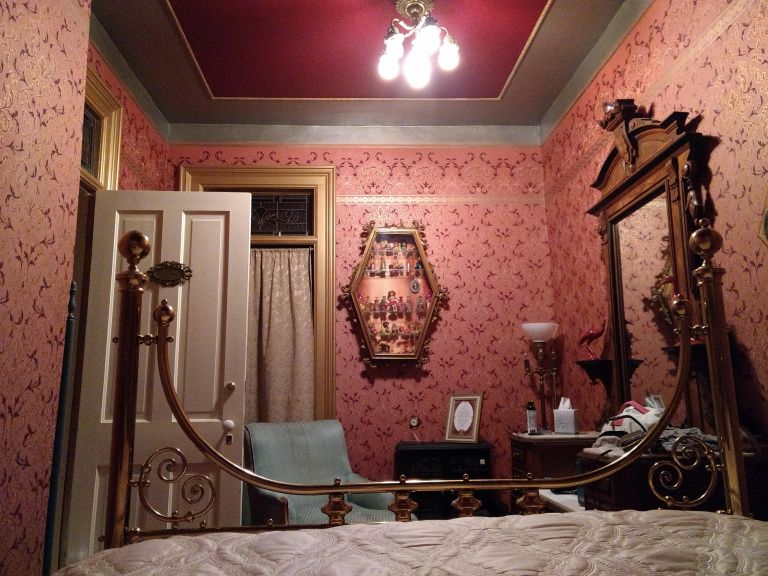 There’s also a free shuttle from Central City to anywhere in Black Hawk so don’t worry about getting around, it’s simple.  Which was great as I was barley functioning well by this point(thanks weed soda).

For casino recommendations I’ll go through the list of the major ones and list, as I view them, their best perks and you can go as you feel the need.

Monarch – Most Vegas-like Casino in my opinion and some good low stake electronic roulette, which is a good way to kill time and get drink service.

Isle – Crab cakes as mentioned before, also their wings were pretty solid as well.  Their whole menu may even be worth trying

Golden Gulch –  This place was hilariously empty, I enjoyed it as a reminder to the ending of Fear and Loathing

The Lodge and Ameristar Casinos – The commercials I see on these annoy be, that said I hit some luck on their roulette tables and their food is decent in the the restaurants if not a bit pricey.  Cool inside aesthetics and if there is a younger crowd about they are usually in these casinos.

Fun fact you get a bracelet for every casino you go to, I’m pretty sure I ran the gambit. 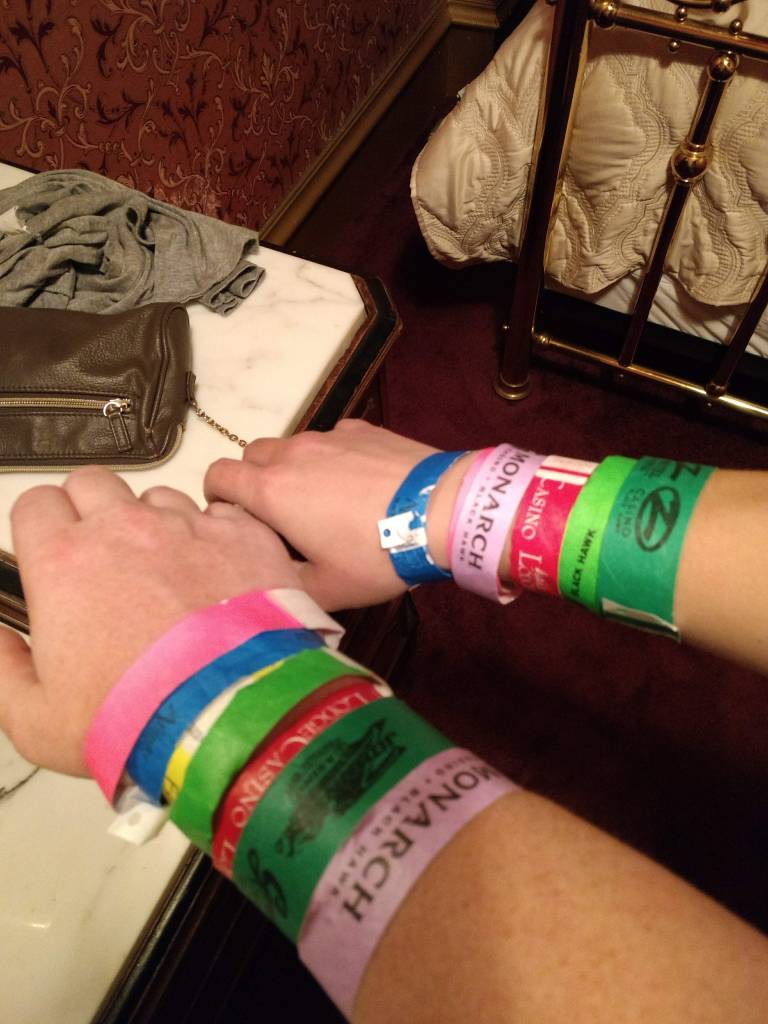 Central City also has some VERY cheap drinks and even lower stake tables.  I recommend the Century Casino myself as the roulette was cheap and the drink service was on point.  Granted it was 9 in the morning but my Bailey’s on the rocks has no time limits.

Anyway, this place is worth a day trip for sure and a good, simple escape from Denver as it’s only a roughly 45 minute drive.  It does the trick, there’s hiking, drives, and other mountain activities in the area as well if drinking and gambling all day isn’t your thing(I guess).

We also drove around the hills surrounding the town and there’s lots of little gems to find, here’s a few of the photos.