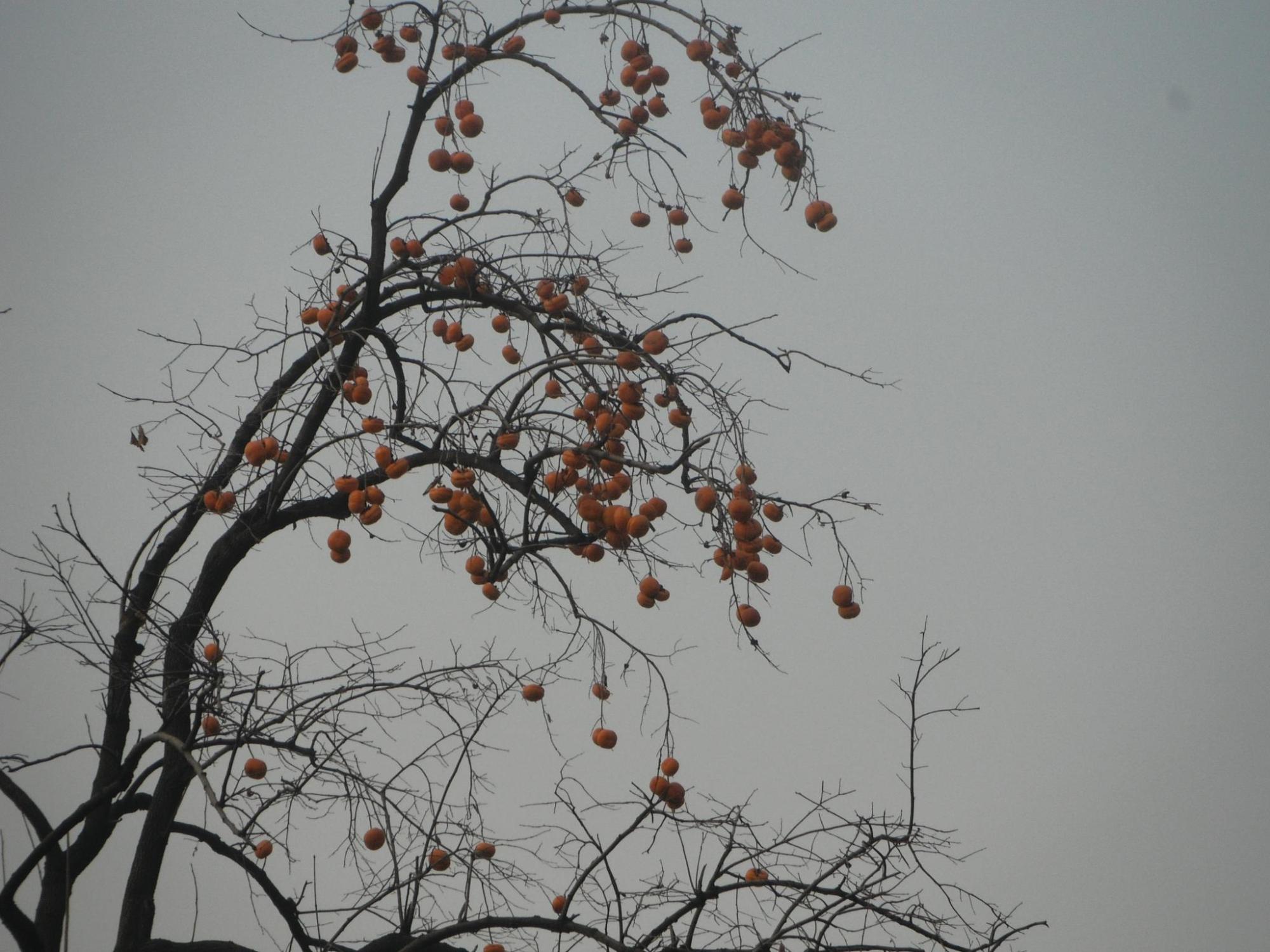 I have been thinking a lot about the past and when I first contracted the “travel bug.”  It was likely the uninteresting string of events that caused me to cancel a long planned trip to Japan and then take a contract job in Shenzhen, China.  At this point the only places I had traveled to are a couple of the usual standard European stops(U.K., Germany, Ireland) and maybe a couple trips down to Mexico back in High School.

Needless to say, China was a far cry from any of these destinations and, in hindsight, was really the perfect example of diving into the deep end.  To this day, I maintain that any travelers that can handle China and still really wants to explore afterwards will have fruitful experiences.  This stems from the combination of language barriers, cultural shock(e.g. toilet holes) and lack of comfort zones.  Now for a few musings and pieces of advice:

Leave all your toilet inhibitions behind.

This is the first piece to being comfortable in China(and really a lot of Asia).   There will be squat toilets, many will not be clean, and most won’t have toilet paper so be sure to have that handy.  However, as hard as that is to accept, you must, and move on.  Based on the diet change you will not always be able to make it back to whatever hotel or comfort toilet you have.  Just pray it isn’t on the subway during rush hour…that did happen to me.  Anyway, you will see poop, and you must compartmentalize those emotions and tuck them away for a funny story over beers later.  Trust me, bathroom stories are the great icebreaker as everyone has one.

Eat Hot Pot as much as you can.  This will also likely cause the first piece of advice on bathrooms to be more relevant but it is totally worth it regardless.  Overall, my cuisine experience in China was pretty middle of the road and I ate everything.  Except the hot pot experience were always amazing, varied, and I can distinctly remember every time I went out with people to eat it.

The “Celebrity” is exhausting.

When I was in Shenzhen roughly 6ish years ago it was not a big destination for expats or travelers at all.  That is still true of much of China especially with the stricter Visa situation there.  This lends itself to making foreigners an interesting interaction and in some places a commodity.  People take secret photos of you, place you by the windows in restaurants, try to up-sell you on everything, and constantly try to interact with you in somewhat intrusive ways.

Most of the time this isn’t bad and easily dismissed, but after awhile it can grind on you.  On quite a few days I found myself walking quickly to my apartment, skipping dinner or buying quick takeaway noodles, and staying in alone.  I also found myself increasingly going to other expat areas in order to avoid the hassle.  I still enjoyed going to the more cultural destinations but they required more mental prep after being forced into a Chinese family photo for the hundreth time.

It was the healthiest I have been and best self improvement I had.

The above advice is a bit cliche.  It is all pretty common advice/warnings if you spend any time prepping for a trip to China.  That said, I want to mention something that I feel is not mentioned a lot.  Because of the cost of tailored clothing out there I was dressing and looking the best I had in my entire life.  I had plenty of suits, perfectly fitting, all costing around 80 USD.  That included all the pieces and usually a tailored shirt with it.  It was hard to beat.  I still have those suits to this day and they are still top notch.

Combined that with the general smaller portions, and that due to the language barrier and celebrity worry I ate less.  I walked everywhere, and I mean everywhere.  I had lost close to 20 pounds by the time I left and I was looking really good.  China is the best diet ever.  This of course doesn’t factor in things like pollution, but don’t really have a good metric for that and Shenzhen wasn’t at the level of say Beijing.  Additionally, I think the general spice of the foods made me eat less and as an added bonus the level of spicy food I can handle increased dramatically.  I have solidly impressed my friends by downing quantities of ghost pepper sauce with merely a few drink sips.

I went there a man-child, came back with good habits.

Another thing I learned in China that I don’t see mentioned a lot is that it forced me into good habits.  Due to the very real possibility of bug infestation in the apartment and no dishwasher you had to immediately and thoroughly was all used dishes.  Which was a lot because I had also begun more at home cooking due to the above mentioned in which going out was sometimes just too exhausting.  These habits have come with me to this day, though I sometimes slip, and I am a better person because of it.  The same goes for laundry and general cleanliness.  Due to the tropical climate I took thorough and frequent showers and since there where no dryers things had to be hung up quickly or else your clothes looked terrible.  At the time I found these habits to be a hassle, but now I am grateful for what I learned.

Get good at ping pong.

This one seems self explanatory but there is no better place to lock down those skills.  It is a sport anyone can get good at and China has football field sized gyms dedicated to it.  Plus, being a foreigner when you walk in everyone will want to play with you.  You will suck, but you will improve.  Then, years down the line, your friends will casually ask to play you in ping pong in their basement.  For that moment alone, the work is worth it.

It is easy to drink far too much.

If you have read any of my other posts you know I don’t shy away from a drink.  It’s in my nature.  I don’t care if others don’t drink so long as they are fine with me doing it.  That said, there have been two times in my life I felt like the drinking culture was too much.  China was one of them.

Between the cheap prices and locals buying drinks(that happened a lot) it can get overwhelming.  Don’t let it become a defining characteristic.  Each person knows their limits I hope and I can offer no more advice than just be aware how easy it is to sink into a routine.

I think that’s enough reminiscing, in a few days I begin the Rickshaw Run Himalayas and will be updating a lot then, it usually gets weird trust me.