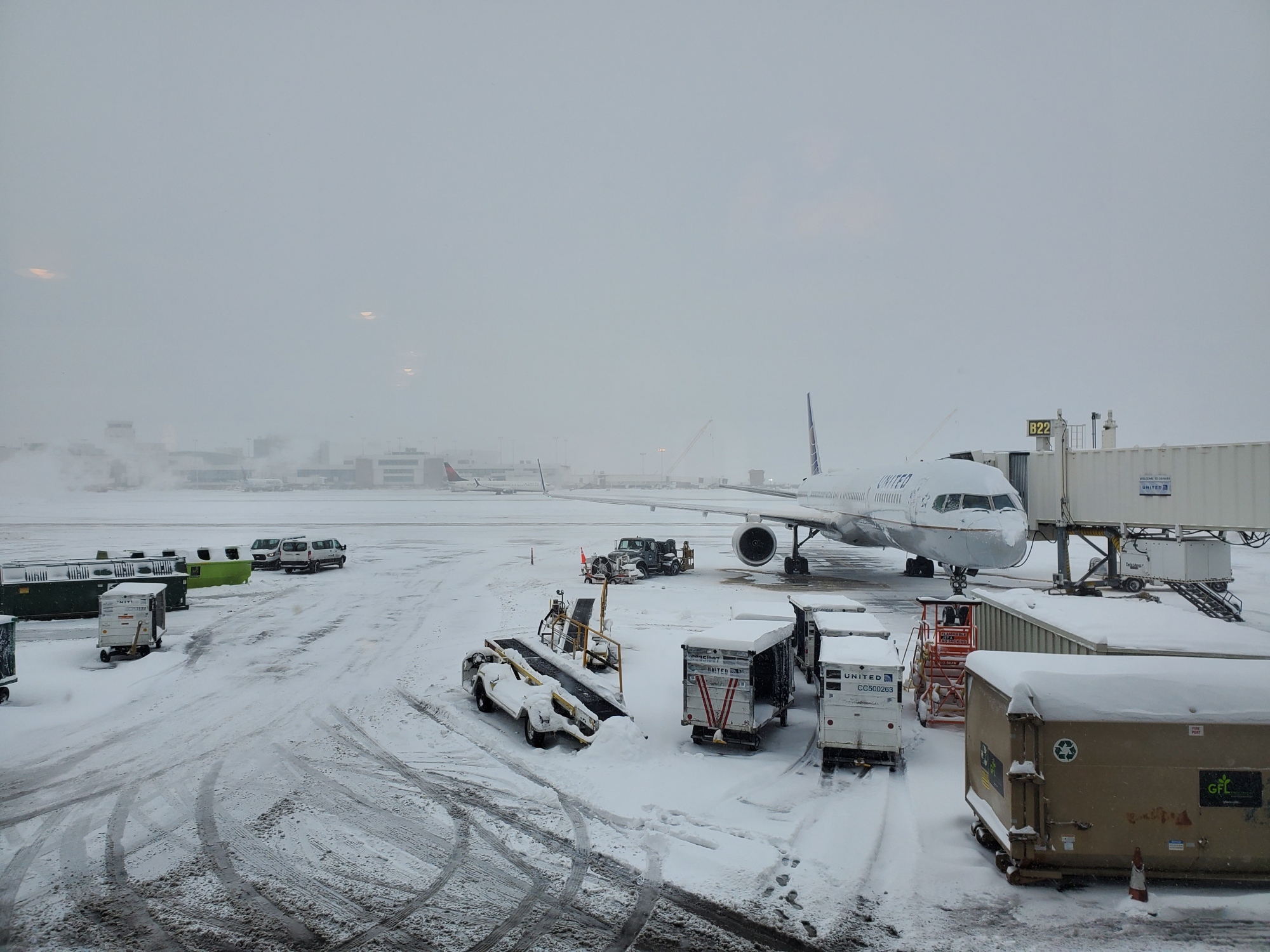 Denver recently had one of its largest storms in the last 3 years…on the same day I was meant to fly out. 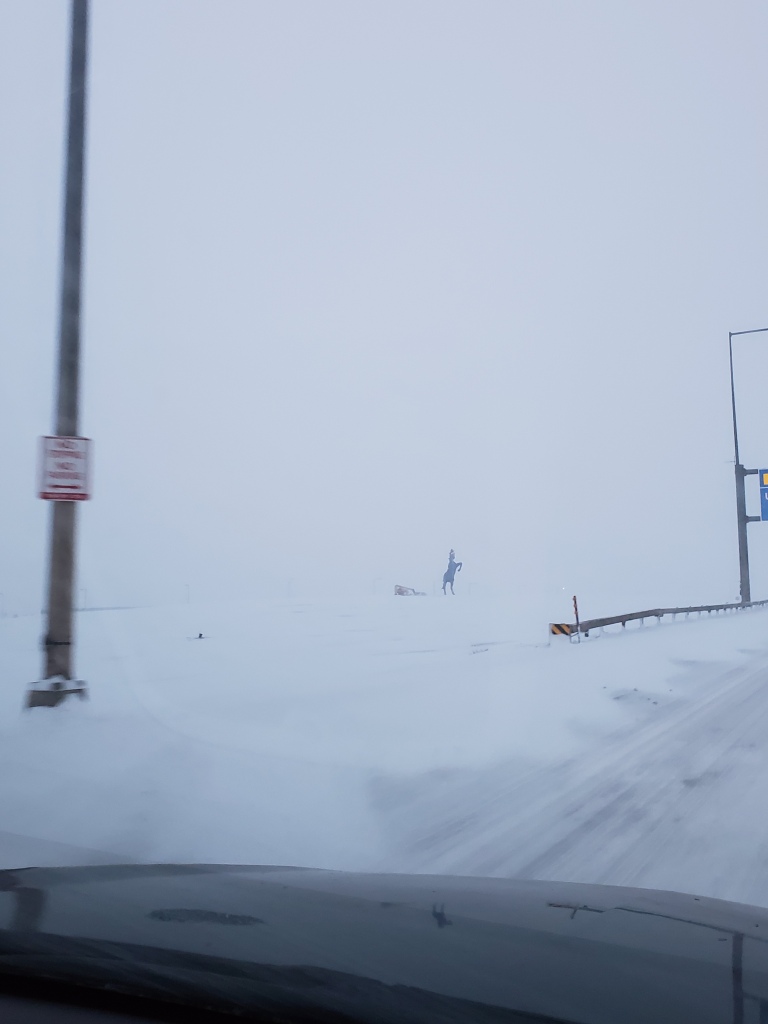 I should note this was also on the same day that there was a planned worker’s strike.

Needless to say the universe did not want us taking this trip.

But then again….out of over 500 cancelled flights ours was never touched.  We were still set to fly out at 9:30 with a nearly 2 hour layover in San Francisco and things seemed fine until the dreaded pilots voice came over the speakers.

“Oh ladies and gentlemen it uhhhhh seems one of the deicing trucks has broken down so uhhhh this is just gonna take a little longer.”

HOW MUCH LONGER WAIT WHAT OH SNAP

Can I just say I don’t seem to handle vague time warnings well.  Anyway, we were there for another 1.5 hours before we even started taxi-ing(I don’t know how to spell that) and we were bolting off the plane until we got off and realized, thank Odin, that our plane out of SFO was also delayed just enough for us to get there as boarding starting(and time for one quick airport beer chug)

Anyway I just wanted to share this form of common anxiety I have that I deal with while traveling all the time.  It isn’t all sunshine and roses as many IG travelers would have you believe. 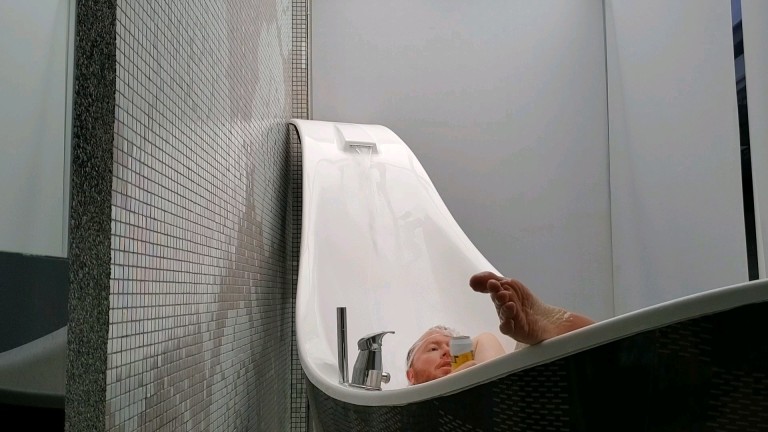 Though there are perks…