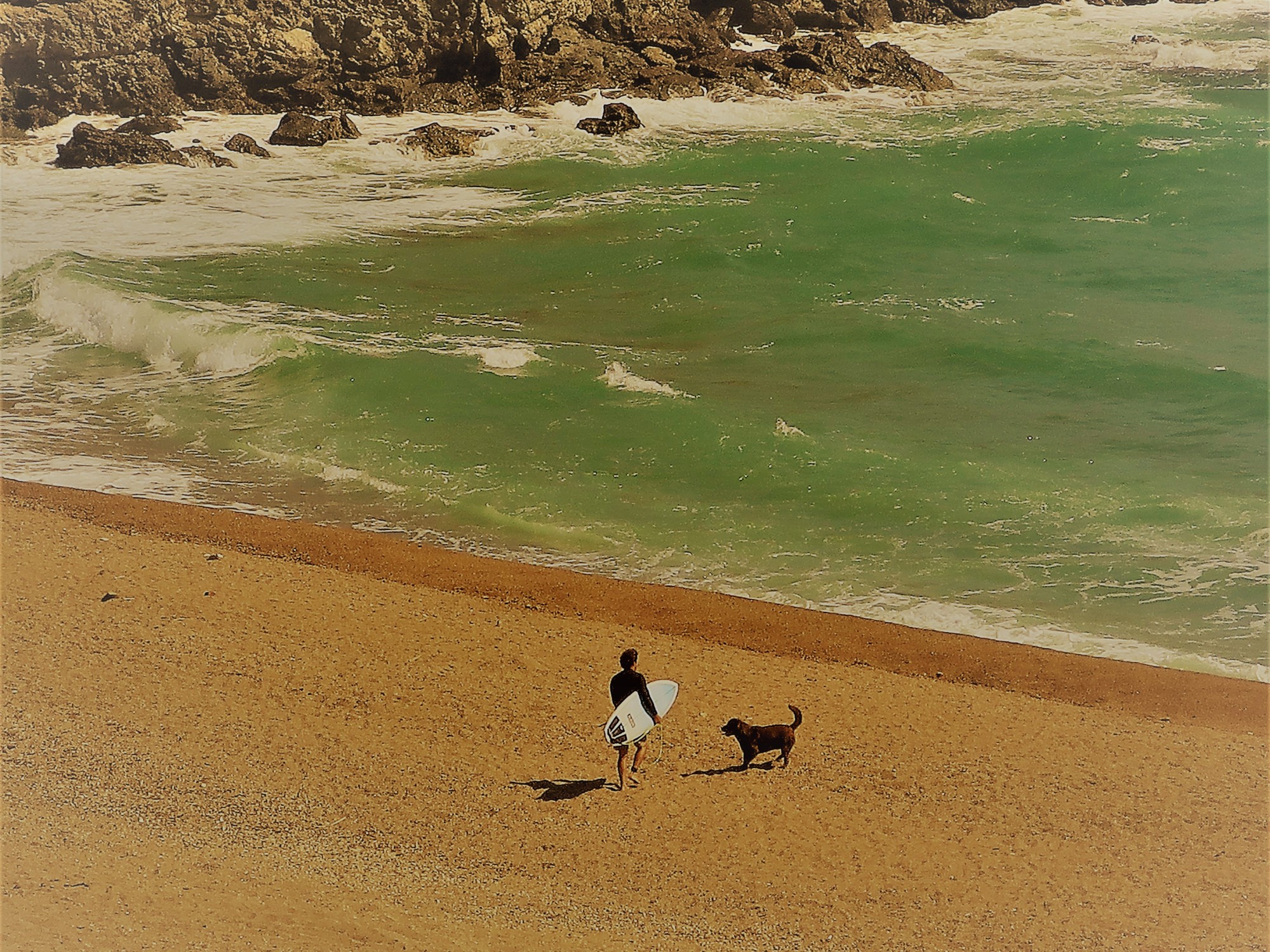 So for my most recent trip to Greece one of the islands we stopped on for a few days was Mykonos. Now traditionally, Mykonos is known more as a party destination and popular for beach clubs. This time of year it is typically packed with students visiting to hit some clubs, do some dancing, and you know the rest. However, due to this strange environmental amalgamation called Covid, Mykonos is not allowed to have most indoor activities including dining, dancing, and not sweating(it was ridiculously hot). Additionally, these restrictions made the island itself at around 50% of the people typically there according to a bartender I trust.

So this meant that we both had a lot of the island to ourselves while also had to find some other activities to fill our voids beyond drinking and dancing. I personally haven’t been to a beach club ever and wasn’t super in to the idea mostly because paying 16 to 18 Euros per drink goes beyond even my limit. However, one thing that was quite affordable was renting an ATV for 1-2 days. A single day comes in under 70 Euro and 2 around 120 depending on the spot. I rented from here, M.R. Royal because it was fairly close to where I was staying and honestly the prices around the island seemed pretty standard so location for pickup/return seemed to be the main factor.

Now after procuring the vehicle the question became where to go. Mykonos is not a large island, you can go from one end and back in under 45 minutes on an ATV using the main roads. The best choice seemed to be to find some of the more out of the way beaches. I consulted this article and settled on 3 of them. Vatheia Lagada, Kappari, and Merchia. All of these locations are available by typing their names in Google or, in my case, Maps.me.

Kappari was first because it was the closest and in the opposite direction of the other two. The beach itself was very easy to find, you more or less had to just follow the road out of Mykonos and stay on it minus one semi-crowded roundabout. Additionally you will pass by 1 larger, more popular beach used by wind surfers, which was very cool to watch. Once you go up a hill and hit the dirt path you’ll notice a lot of people in beachware walking along the path to the same destination. At the end of the dirt path you’ll find motorcycles and other atvs parked and this is where you’ll leave you vehicle.

To get access to the beach you will have to climb down some rock but it isn’t very difficult. Also it is worth noting that this beach, and really all the beaches mentioned, are nude friendly. That wasn’t a huge factor in this endeavor but it does seem like something worth warning about. The beach itself is actually not very big and had more people than the larger Peralia Megali beach closer to town that seems more “mainstream and accessible.” Though the water was very clear and the waves crashing on the nearby rocks was something I could enjoy for some time.

The next beach I went to, much later, was Merchia. When driving to this beach make sure you pay attention for the turnoff heading to the north of the island because if you miss it you’ll be relegated to junkyards and highways as your view as opposed to idyllic farmlands and villages. Once you are off the highway the drive is simply gorgeous. You drive along narrow roads to see tall reeds, small churches, and not a single tourist sign. This is definitely an indicator of being more off the beaten path. I figured I would have a little shop to refill my sunscreen as I am built more for windy highlands but I was happy to make due with what I had in exchange for this peaceful ambiance away from the primary thoroughfare of Mykonos. For the entire remaining morning and early afternoon I could count on 1 hand the number of people I encountered and that includes the man yelling at me for driving in the restricted zone after I made a wrong turn.

Enjoy the sights on this route but you will need to pay attention to you map, the turns are abrupt and not labeled terribly well. You may find your self at a completely different secretive beach than you intended. When I got to Merchia after driving along a long stream and tall plants I was absolutely blown away.

The beach itself was large and completely empty barring 2 sunbathers. The waves themselves were very intense and it seemed more like an advanced surfing beach than one for casual toe-dipping. That said, the intensity of the wake made watching the water incredibly calming. There is a rock formation in the distance that also makes for postcard like scenery. There has been a little bit of development on the beach from the above article, notably a small cafe looking out onto the water. It isn’t unwelcome and doesn’t seem to detract from anything in my opinion.

It was hard to leave this beach after sitting awhile and I toyed with the idea of calling off the last beach visit, but if there is one thing I like more than beaches, it is driving an ATV. By the time I had packed up and left after about an hour and a half, only 1 more person had arrived to the beach and they were just pulling in as I was leaving. I can safely recommend Merchia beach highly.

The road to Vatheia Lagada was similar in its aesthetic beauty and even more difficult in its navigation. This one was actually quite confusing to navigate to. I ended up at one point on some sort of restricted military road with a man waving his hands at me and likely calling me an idiot. Plus, as I got closer to the pin on my map where this beach supposedly was, the time to destination kept increasing. I suspected this was because the above article said this beach was only accessible via ATV and I was about to do some offroading. However, as i got closer the offroading just…didn’t happen. In fact what I found seemed to be more of a very new small road leading to some resort villas. My initial thought was that this beach had been developed since that article and a road added. After further investigation it turns out I had navigated wrong and was on Paralia Pano Tigani beach instead, just south of it.

At this point though I had hit my limit of finding some secret beaches. I just wanted to sit and relax and this beach was also very nice and empty except for a surfer and their incredibly friendly dog which I played with for awhile while they caught some waves. Paralia Pano Tigani definitely feels like a hidden beach still if not so completely it required offroading but perhaps next time I’m in Mykonos I’ll find the more remote one. In the meantime I was quite satisfied with just sitting on this beach, watching this surfer, and playing with this dog. During my entire time on this beach, nobody else showed up and it was great! Several people came out from the villas to look at the water briefly then left. After some time I did have to get back to my friends and I said goodbye to my new dog friend and headed back.

This was a great experience especially compared to the beautiful yet still crowded streets in the main area of Mykonos. Anyone who visits this island I do suggest some form of a trip to get away from that for at least a day and I hope my experiences and advice help with that. Now one more dog photo.

As always you can find some more of my photos in better resolution to buy here, please do!