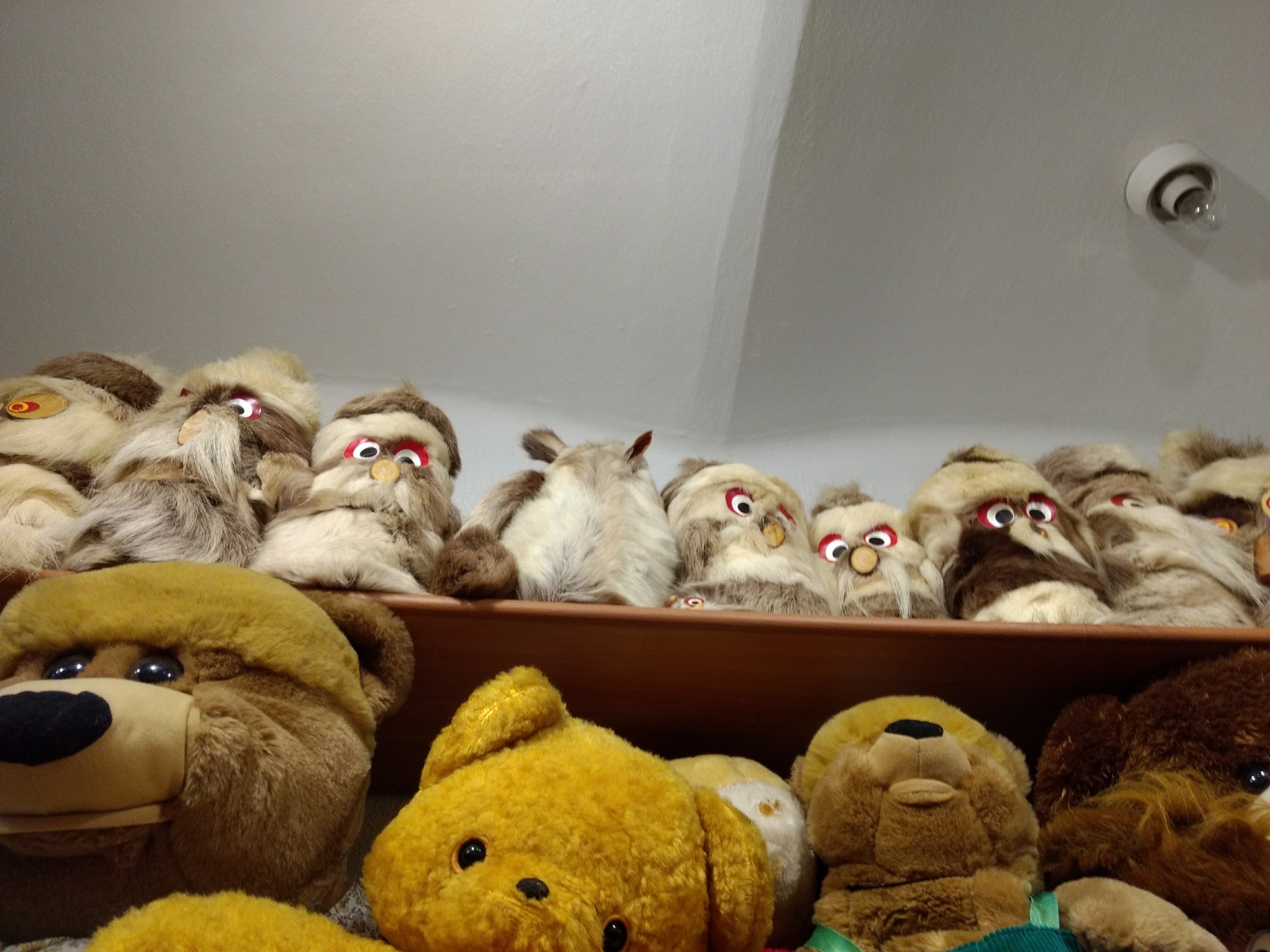 When does a hobby move to an obsession?  When is the obsession OK?  I’m not exactly sure why those questions just popped into my head but anyway lets discuss the Teddy Bear and Hobby Museum in Helsinki.  It is a small exhibit which can be done in about a half hour and costs 4.50 Euros per person.  It is also run by a lovely couple who take their collecting hobby to the extreme.

At the time I was the only one in the museum and the wife would follow me around and point out the interesting bears or pieces which ranged from 100 year old to pieces she only just finished making.  I asked her how she got so many bears and she just said because she loves them….a lot!  I guess no other reason is needed.

There’s old Olympic mascot bears, Finnish President Bears, gigantic bears, really all possible assortment of stuffed bears are in this museum.  I even tried to stump her with some of my childhood favorites but she had them all.  Even Teddy Ruxpin from the early 90s.

The museum isn’t actually limited to only stuffed bears either.  There is space allotted to porcelain figures, old cameras, stamps, dolls, and even one of the coolest model train sets I have seen. 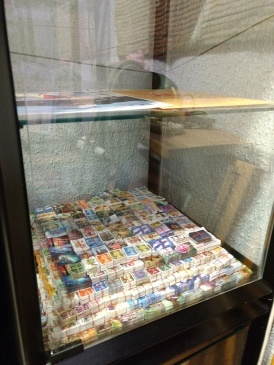 Now I personally can’t completely empathize with an obsession like this, much like the Baku Miniature Book Museum, however I do find it endearing.  I enjoy seeing someone so unabashedly sharing their passion and I encourage anyone to do it.  Additionally, this museum is very quick and simple so there isn’t really a reason to not go for the sake of novelty.  This place gets a solid recommendation from me especially if you like either bears or trains.  If you like both then oh my, book your ticket right away because you’ll explode.